Smiggle – the word is spreading 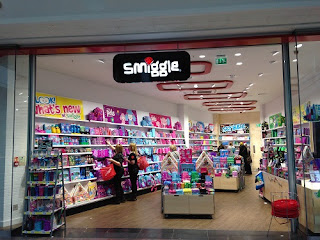 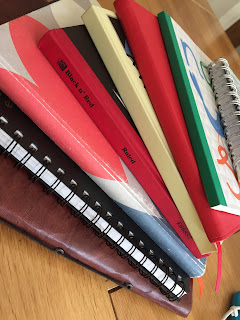