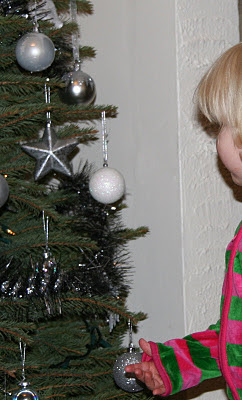 If you'd like to know more about working with MumPanel on product testing and development drop us a line.
Posted by MumPanel team at 08:54